Sharks attacks are actually a rare incident.  There are 489 shark species, however, only three are responsible for a number of fatal, unprovoked attacks on humans: the white shark, tiger shark, and bull shark. 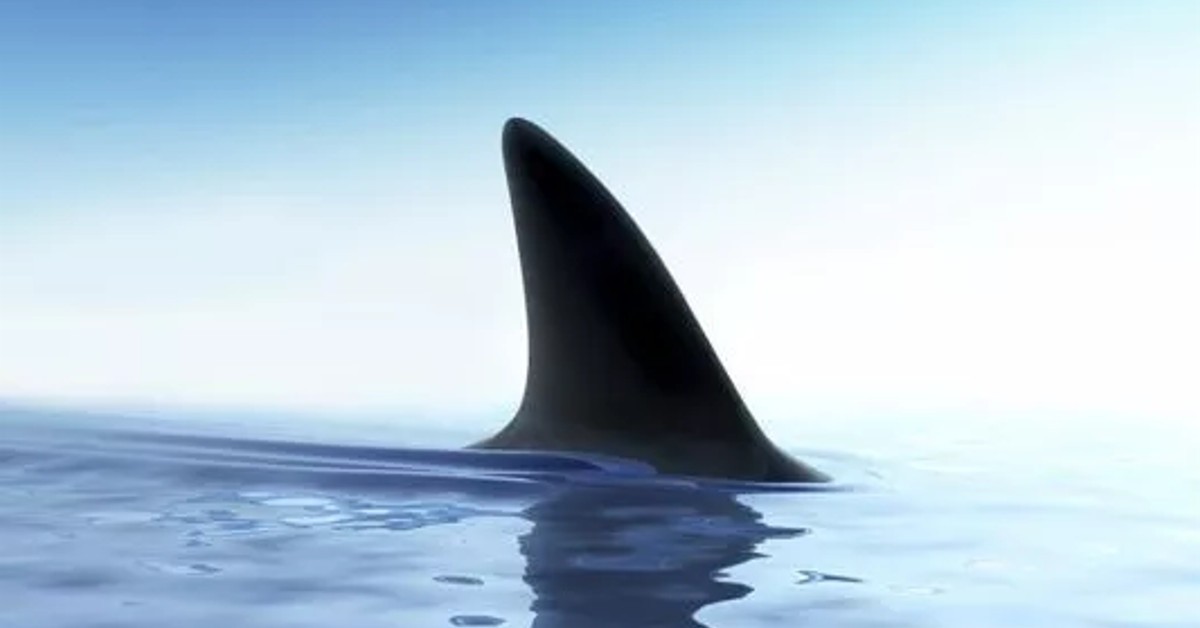 There is an article published by Scuba Diving Magazine, that presents a detailed list and pictures of everyday items that actually kill more people per year than sharks. Here, we have summarized the list for you.

As you can see, there is more chance of dying due to one of these 10 things than as a result of a shark attack.

Sharks attacks are not as common as we think

Around 80 unprovoked shark attacks are reported worldwide every year and there are only an average of 5 shark-related deaths per year.

Sharks are beautiful ! but they have been misunderstood.   “They are insanely powerful and beautiful creatures that deserve more than ignorance.”

If you would like to get more information about this beautiful animals or book a nice diving experience, please contact us here or send us a message using the Whatsapp icon.